Charles Birnbaum, 67 of Hammonton, stands outside his house on Oriental Avenue in Atlantic City. The Casino Reinvestment Development Authority has targeted the property for seizure through eminent domain. 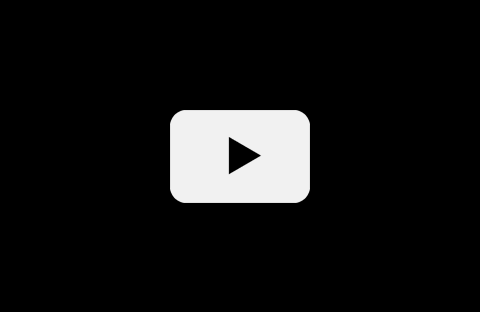 Atlantic City piano man in eminent domain battle for parents house Charlie Birnbaum is an accomplished pianist and the chief piano tuner for Atlantic City’s casinos. Since 2012 he has been fighting the Casino Reinvestment Development Authority’s seizure of his Oriental Avenue house arguing the taking of his property violates his constitutional rights. In this video, Birnbaum tells how his Holocaust survivor parents bought the home for a fresh start and says he’s fighting not only for his way of life, but his family’s history. (Video by Brian Donohue | NJ Advance Media for NJ.com)

ATLANTIC CITY — A judge has ruled that a state agency may not seize a home owned by piano tuner Charlie Birnbaum through eminent domain until it provides reasonable assurances it will follow through on redevelopment plans.

The Casino Reinvestment Development Authority, or CRDA,  targeted the three-story, Oriental Avenue home that Birnbaum’s parents bought in 1969 as part of a mixed-use development project in a neighborhood next to the shuttered Revel Casino Hotel. The agency never identified what it planned to do with Birnbaum’s property and said it wasn’t required to do so.

Superior Court Judge Julio Mendez ruled in November that the agency had the authority to take the property. But in response to a motion to reconsider his earlier decision, Mendez on Wednesday said he would not authorize the condemnation of the Birnbaum property until the court has reasonable assurances the project for which the home is being taken will be implemented.

“The court shares Birnbaum’s concern about the uncertainty of the various plans for Atlantic City’s recovery and the ability of the CRDA to implement the plan that justifies the taking of the Birnbaum property,” Mendez wrote.

Mendez’s order refers to a  bill that has been awaiting action by Gov. Chris Christie since June that would divert a main source of funding used by the CRDA for redevelopment projects to help the financially-strapped city. If that bill is signed into law, Mendez wrote, it “will have a significant impact on the revenue of the CRDA for implementation of plans such as the South Inlet Mixed Use Development Project.”

Mendez gave the agency six months to “re-evaluate the feasibility of the proposed project” and to file an application with evidence providing the court with reasonable assurances they would complete the project.

Stuart Lederman, a lawyer representing the CRDA, said the agency has not yet made a decision on how it will move forward.

Birnbaum said he was “very hopeful” following the judge’s decision.

“The reality of the truth on the ground is winning out and common sense is being applied,” he said. “It makes me hope that before a government agency proceeds to an ultimate act, to affecting someone’s freedom in a sense in this country, that they get it right.”