A  Whitehall Township man is facing assault charges after kicking a referee during a soccer game, court records filed by police say.

Andre R. Dos Reis, 35, of the 1600 block of Abigail Lane, at 4:30 p.m. Sunday allegedly became hostile after Duncan McNeill, a referee, gave him a “red card” and ejected him from the game.

The game was being played at Saucon Park, 1301 Williams St., Bethlehem.

Dos Reis was charged with assault on a sports official, simple assault and harassment. He was arraigned before District Judge Douglas Schlegel, who set bail at 10 percent of $30,000.

Dos Reis failed to post bail and was transported to Northampton County Prison. 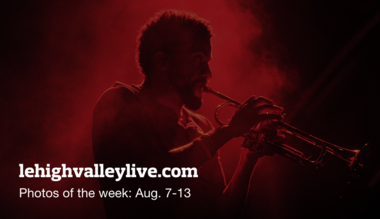