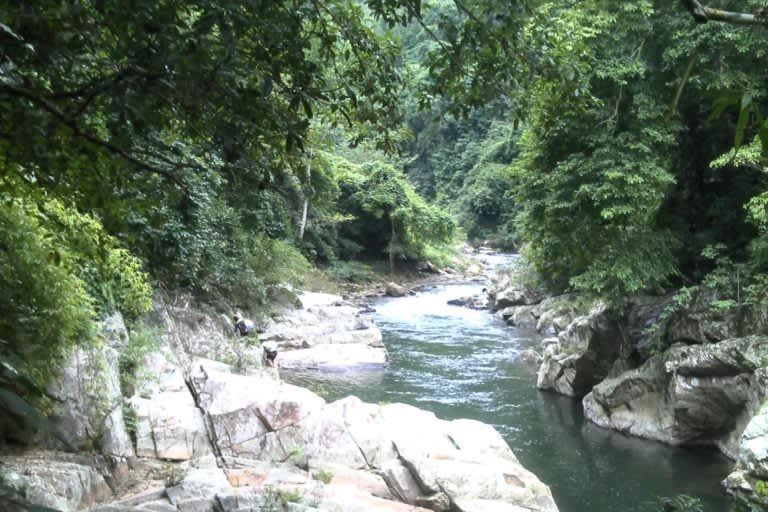 The Annamite Mountains are a series of jagged peaks and secluded valleys that run between Laos and Vietnam south to Cambodia’s northern plateau. Over the past three decades, researchers have described numerous new-to-science large mammals from the region, all of which occur nowhere else on the planet. However, biologists still lack basic knowledge about their ecology, behavior and distribution due to their extreme scarcity. Now, an international team of scientists has completed a painstaking camera-trap study that provides insights into two of these elusive mammals: the Annamite striped rabbit…