An Emmaus man who was airlifted Sunday after diving into a Bangor quarry will be charged with trespassing, police report.

Matthew Malone, 20, was on a ledge about 100 feet up at 4:21 p.m. when he plunged into the quarry behind Main and Markets streets, at the site of the former Flory Mill, acting Chief Donald Michael said Monday afternoon.

Police, fire and rescue personnel located Malone at the water’s edge, Michael said. He could only be reached by boat, Michael said.

Malone was flown by PennStar helicopter to St. Luke’s University Hospital in Fountain Hill, Michael said. A hospital employee said Monday afternoon that there was no record of him in the hospital at that hour.

Malone and the other three people — including two juveniles — entered the fenced-off property that has no-trespassing signs, Michael said. Each will be charged with defiant trespass, Michael said.

“It’s imperative for the public to realize they must stay out of these quarries, they are too dangerous,” Michael said in an email. “Stay out and stay alive!” 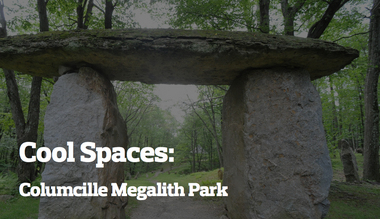