The original recall was issued in early August, when the U.S. Food and Drug Administration said it was possible for the thin wrapper of the film to tear off and stick to the cheese, causing a potential choking risk.

In total, there have been five reports of choking and 10 consumer complaints, according to the company.

The Kraft Heinz Co. has now expanded the recall from 36,000 cases of American white and yellow cheese to 335,000 cases with “Best When Used by Dates” ranging between Dec. 12 to March 2.

The one-, three- and four-pound products marked with the manufacturing code S54 or S55 are affected by the packaging issued. 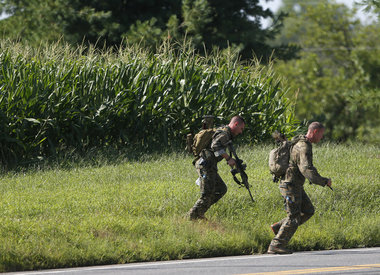