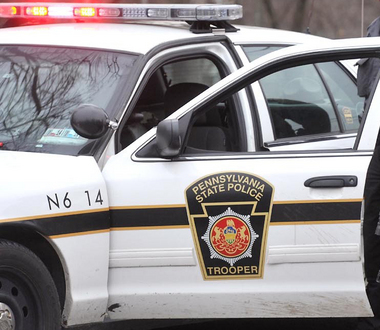 Troopers with the Fogelsville barracks said they were called at about 3:07 a.m. for a driver traveling west in the eastbound lanes of I-78 in the  Upper Macungie Township portion of the highway.

Troopers saw the offending vehicle, but the driver, whom police did not identify, did not stop, state police said.

The driver, a 44-year-old man, appeared intoxicated and was taken to Lehigh County Jail to be processed, state police said. Charges of DUI and reckless endangerment will be filed pending blood-alcohol test results, state police said. 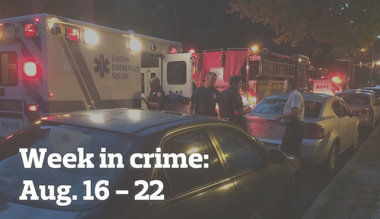