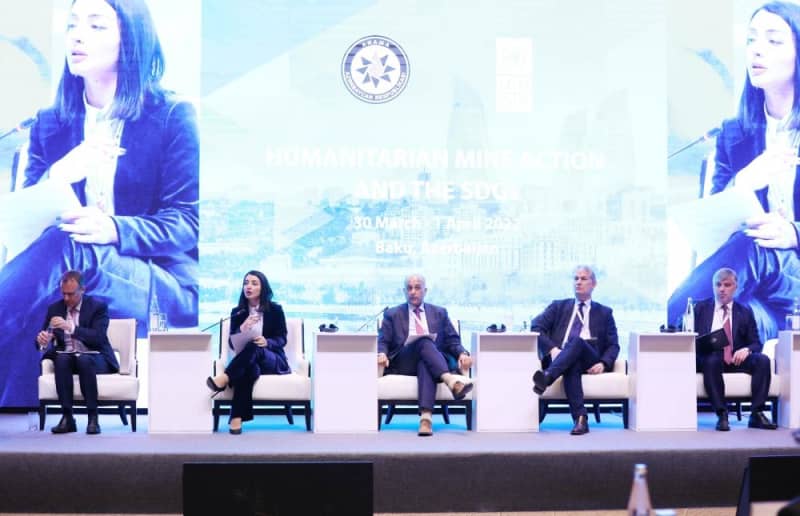 By Vugar Khalilov Azerbaijan’s history has been replete with Armenian-committed atrocities against its innocent civilians over the last century. These atrocities culminated during the first Karabakh war (1988-1994) when Armenia’s armed forces committed crimes against humanity and war crimes against innocent Azerbaijanis. The planting of mines in Azerbaijan’s former occupied territories is one of the vivid examples of Armenia’s long-lasting inhuman policy against its neighbor. The liberated lands of Azerbaijan, which were occupied by Armenia for 30 years, are now regarded as the world’s most mi…